06.09.2017 Antalya Airport has calculated the statistics of arriving international passengers for August and for the last eight months of 2017. According to the statistics, Russia still leads in terms of the number of tourists who visited Antalya in August 2017 with a amount of 654 thousand 410 people. It is worth to note that this amount is almost 20 thousand more than the number of tourists who arrived in the record 2014 year. According to statistics it turns out that every third tourist who comes to the Antalya coast of Turkey is a Russian. In total, since the beginning of 2017, 2.66 million Russian tourists have visited Turkey. Do not lag behind the Russian citizens tourists from Ukraine, who confidently occupy the third line. In August 2017, Antalya Airport received 124 thousand 105 passengers from Ukraine. Thus, Ukrainians ousted the British from their previous third place, exceeding their almost twice. Since early 2017, only 545,000 Ukrainian tourists have visited the southern Turkish province. According to the Antalya airport management (Antalya Havalimanı Mülki İdare Amirliği), it can be concluded that August 2017 was 75% better than in August of last year. Since early 2017, Antalya has been visited by more than 7 million foreign tourists. 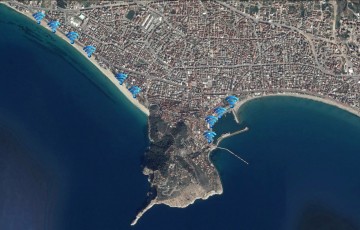 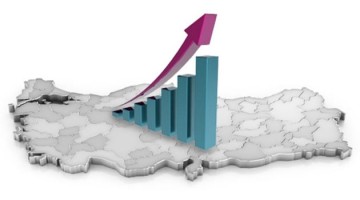 The economy of Turkey continues to grow

The election is coming! Who will be elected?